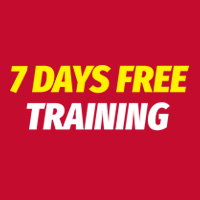 Today, boxing training and boxing exercises are a workout routine everyone can try, and they’re an incredible way to gain muscle, too. It doesn’t matter if you are the meanest and strongest bodybuilder on the block, or if you’re completely new to the exciting world of fitness–developing a training routine in boxing is an exceptional way to exercise for all fitness levels because it constantly challenges you to grow and become the very best version of yourself.

Don’t worry, we will not make you spar or compete if you don’t want to.

Come learn real striking skills from some of the top instructors around and get in great shape! To learn more about Boxing Classes, contact us here. 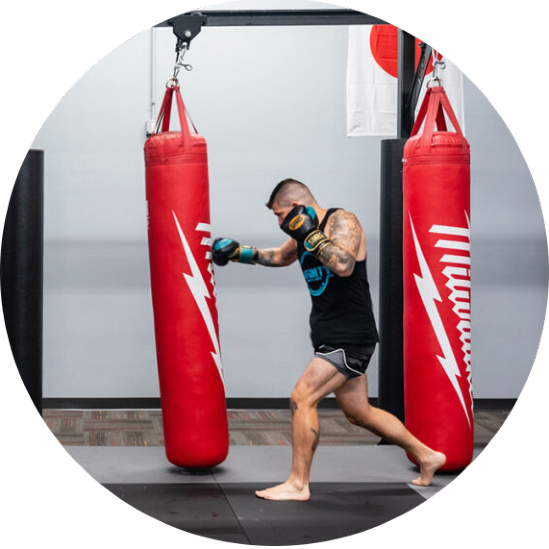 Boxing is a combat sport that involves fighting with fists. Traditionally, boxing has also been referred to as “pugilism,” which literally means, “fist fight.” Boxing is a sport that has been around for thousands of years, becoming an official Olympic event in 688 B.C. There is even evidence of boxing occurring in ancient Egypt.

Boxing came to the US in the 1830s when British boxers came looking for new competition. In 1867, the Queensbury Rules were instituted, paving the way for modern boxing by standardizing ring size, length of rounds, and behavior.

Modern boxing is often referred to as, “the sweet science.” The phrase was originally coined in the early 1800s by British sports writer and journalist, Pierce Egan. Egan is best known for his boxing articles, in which he referred to boxing as, “the Sweet Science of Bruising” to illustrate how boxers are both tough and methodical.

Jonn E. JaGozza, author of The Boxing Dictionary, describes the formula for boxing as: thought + skill + preparation + heart = performance, and explains that this is what makes boxing, “the sweet science.” 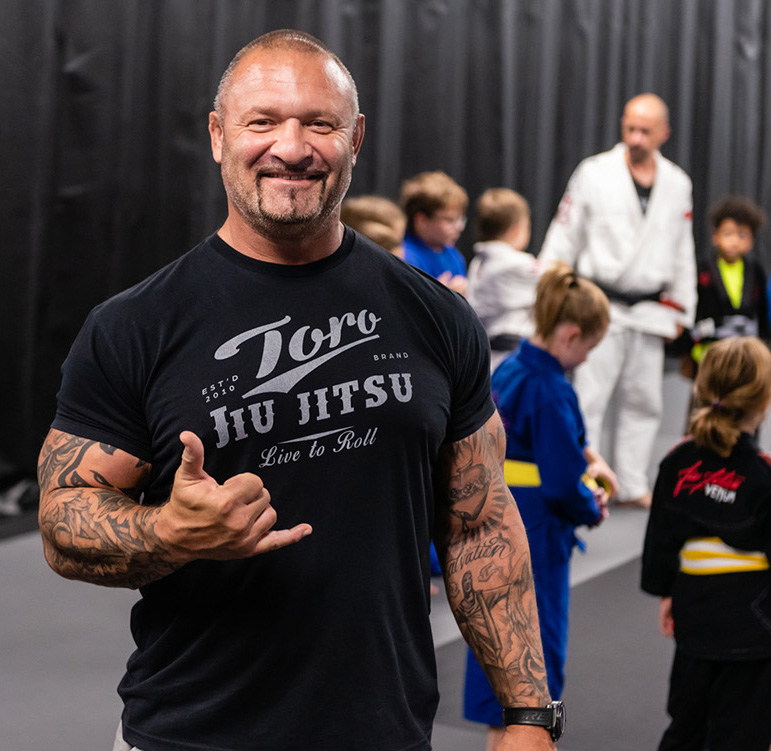